Art for every character.
Music for every section.
Intelligence for every fight except for two.
A new Panel UI with more badass information.

Most mechanics are however stable.

For bug reports or services, send an e-mail to dupletor@gmail.com

This list will be filled with most frequently asked questions.

Have a nice day, and thank you for playing!

UPDATE:
Portal appears on Desktop
Mountain does not destroy items
Logo exists in main menu. -- Oops!
Special riddle room working properly now and updated with hints!
Now you NO LONGER have to wait 10 seconds after closing the game for re-opening it! The technology is not stable, but closing and re-opening eventually makes it work.

With a new prototype, I have successfully solved having to:
- Click the character to move it outside of the game

However, this build was not updated into having these properties yet.


HUGE NEWS!
After a very long time, I have finally decided how the combat system will work!!!
- You will be able to combine elements and control the world at will in real time.
- Not exactly like Magicka, in a brand new consequential way!
- Throwing weapons will be removed.
-  Classes will be removed.

The characters are currently being remade, none of the arts in the provided file are final. The ones in the screenshot are closer to what they will become. 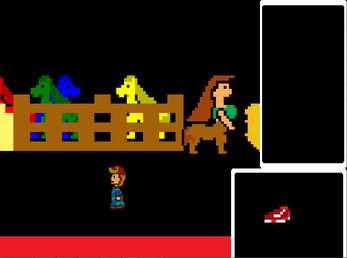 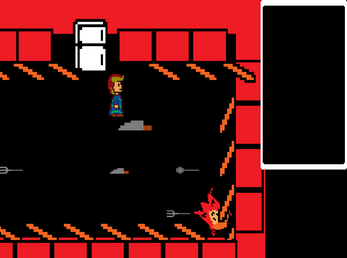 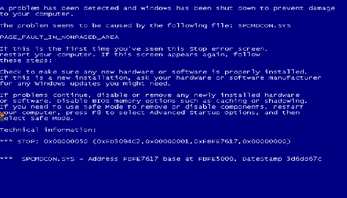 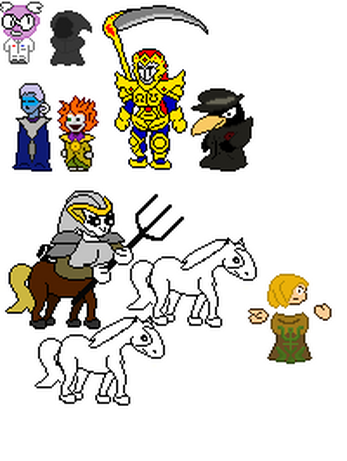